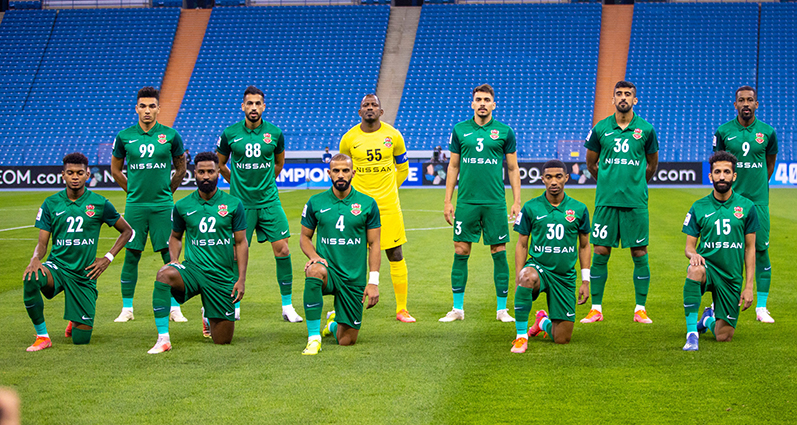 Shabab Alahli will start their Arab Gulf League campaign for the new sports season 2021-2-22 by facing the newly promoted Emirates FC, in the first matchweek on t 19 and 20 August, according to the draw conducted by the UAE Professional League, our team will play against Ajman in the 2nd matchweek on 25 or 26 August.