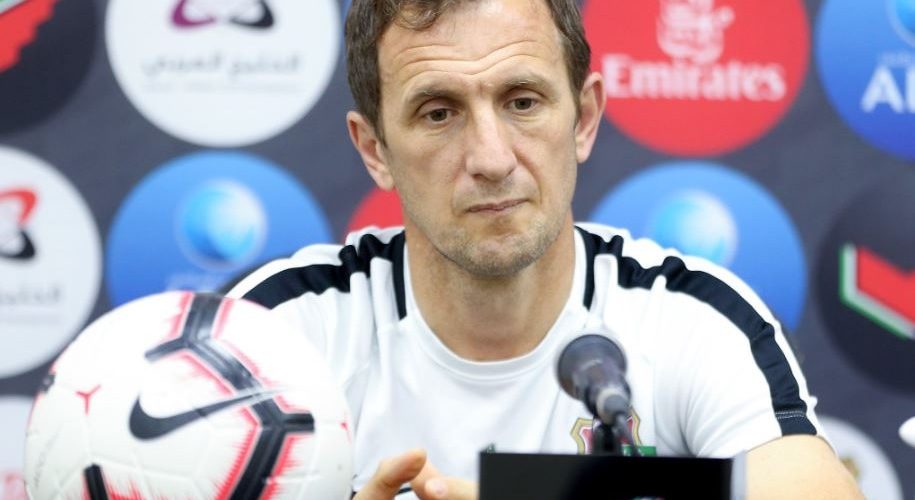 Shabab Alahli head coach Rodolfo Arruabarrena, confirmed that his team is ready for the 19th matchweek of the Arabian Gulf League, against Dibba on Friday at Alawir Stadium, stressing the need to win.

Speaking at the pre-match press conference, the coach explained that the game will be tough, because the opponent will fight to get the three points to escape the relegation zone, which makes the game more difficult.

Rodolfo stated that  Shabab Alahli must focus on the matches that await the team in the coming weeks and said: “am not thinking about the future now, we currently concentrate on the next games in the league, besides preparing the team for the final of the UAE President’s Cup”.

“We have to work hard, and collect more points to achieve the goals set in the two competitions” he added.

Shabab Alahli midfielder Emiliano, who accompanied the coach at the press conference, stated that such matches are always difficult since each team has his own goals.

“In this season we have goals that we must fight for, as players, we have full confidence in ourselves and in the technical staff, and we will keep on fighting to achieve our goals,” he said.