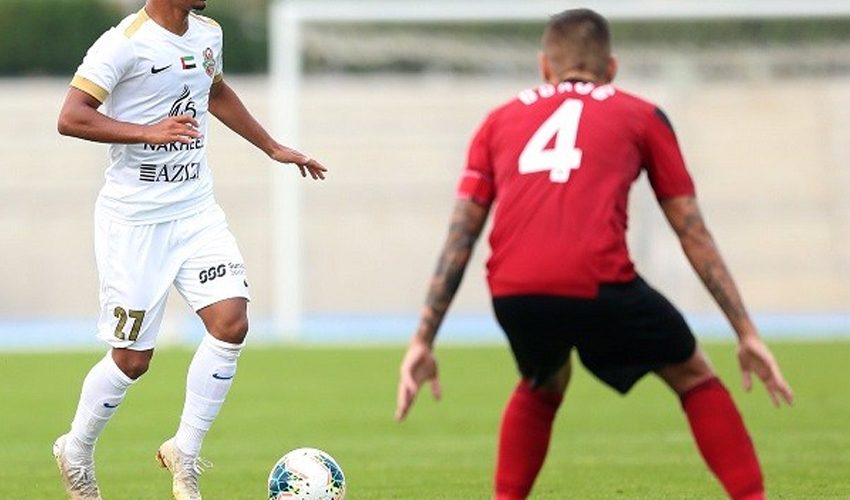 Shabab Alahli first team concluded the first part of its preparatory camp in Slovakia, by losing 2-1 to Dorogi fc from Hungary in a friendly match. the delegation departed to Spain to start the second part of the camp, which lasts August 10.

Dorogi fc took the lead with two goals in the first half, while Ahmed Jashk deficit the gap in the second half by scoring a goal for Shabab Alahli.